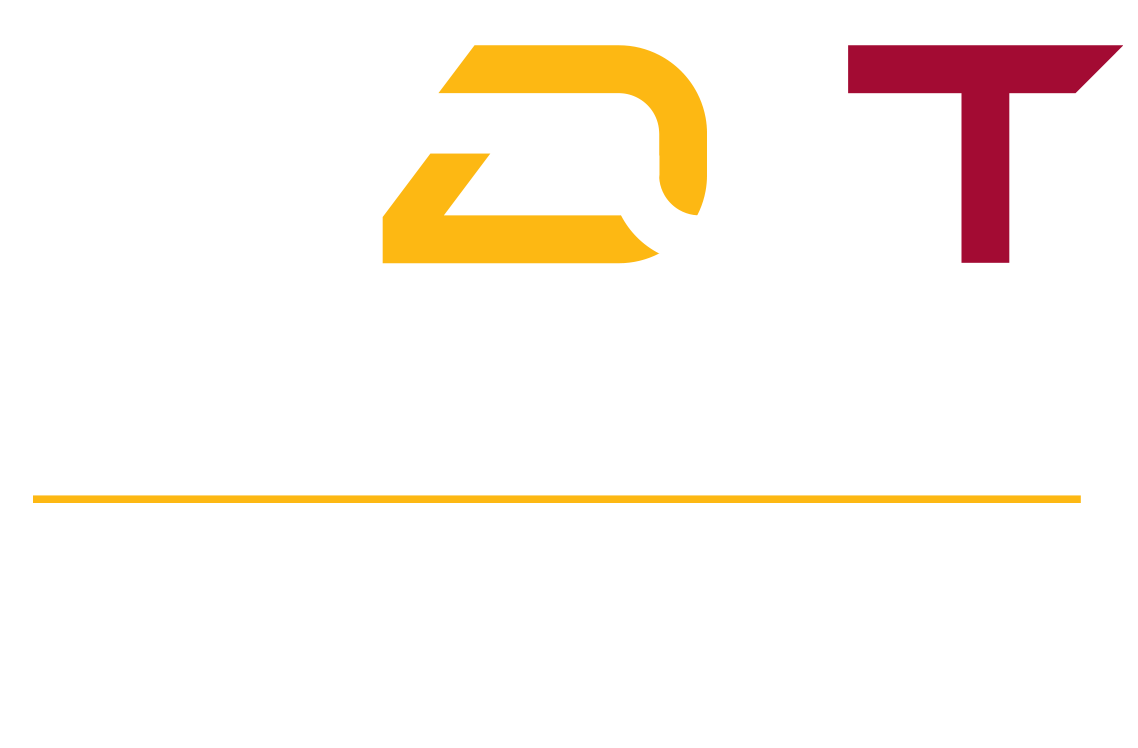 The purpose of the CCT Project is to improve connectivity, mobility, and livability; increase transit capacity; and improve regional air quality by providing premium transit service in the corridor. The CCT Project would help to:

The need for the CCT Project results from:

The CCT Project: Phase I is a nine-mile bus rapid transit (BRT) line operating between the Metropolitan Grove MARC Station and the Shady Grove Metrorail Station. The transitway would travel adjacent to or in the median of existing and proposed roadways for the majority of the alignment with grade-separated crossings of selected roadways at busy intersections. As shown on the map below and identified in the following list, the project includes the transitway with 13 stations and an Operations and Maintenance (O&M) Facility.

Two routes would operate along the transitway: CCT Direct Service and CCT via Universities and Shady Grove (USG).

CCT Project: Phase I service would operate seven days per week. The hours of operation would be consistent with the Washington Metropolitan Area Transit Authority’s (WMATA) Red Line Metrorail service for weekday and weekend service. WMATA Metrorail service begins at 5:00 AM on weekdays and 7:00 AM on weekends, and ends at 12:00 AM on Sunday through Thursday or 3:00 AM on Friday and Saturday.

The CCT Project: Phase II would extend the Phase I alignment by six miles and would add four BRT stations:

The CCT Project: Phase II would be extended on a dedicated transitway, generally following an alignment as described below: